The War on Third-Party Sellers: How to Survive and Prosper 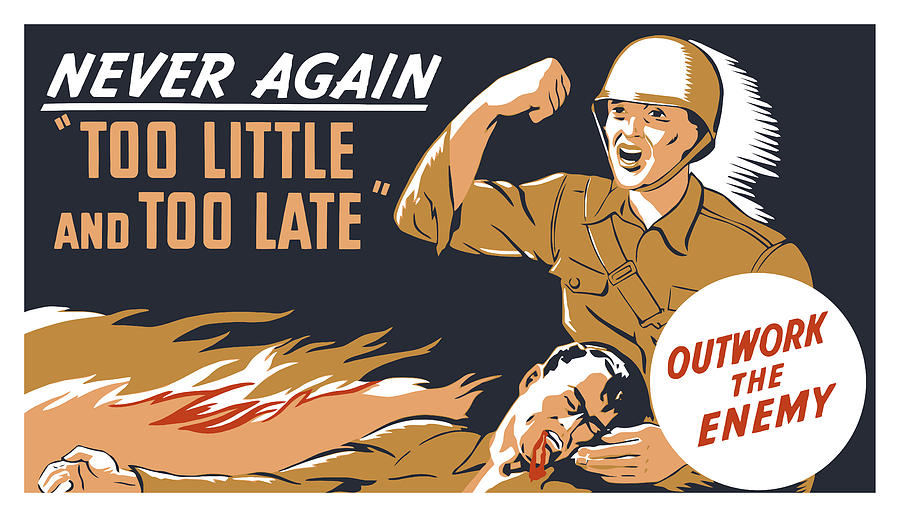 The writing is on the wall: the third-party seller model is in serious trouble. If that’s you, you don’t need to be told that your business is under attack, you’re living it. Your livelihood is currently being threatened by an ever-growing number of resellers, private labelers, manufacturers and brands. Often there’s no limit on the number of resellers who can sell the same products as you. With manufacturers and brands cutting out the middleman and selling directly to your customers, your once profitable category is quickly becoming crowded.

What’s worse, top online sellers who started out selling books or hardware or apparel have seen their growth slow as their original categories matured and became saturated. So they’re using their experience and tools to enter other categories – categories you may be selling in – where the competition is fragmented or less sophisticated. They then dominate the category.

This increased competition is causing a race to the bottom where third-party sellers end up grasping at the short end of the stick. Everyone is trying to underprice one another in a cut throat fight for the Buy Box. Manufacturers and brands have the upper hand as they’ve got more room to work with when it comes to lowering prices. In a desperate attempt to win the Buy Box many third-party sellers unknowingly sell products for less profit, or at a loss, because they’re not factoring in all of their costs when repricing.

Only retailers who’ve arranged exclusive relationships with their suppliers are safe, at least for now. However, fewer and fewer manufacturers and brands are willing to agree to these terms anymore. It’s not really anyone’s fault – it’s the nature of the marketplace. It’s designed to be easy for anyone to list products for sale, and Amazon’s Buy Box algorithm gives preferential treatment to the lowest price.

How to Ensure Your Business is Still Standing in 2028

As a third-party seller, you know you need to do something. But who can afford to drop everything and spend the next six months figuring out what to do? Your heavy reliance on disconnected systems and manual processes – which may have been necessary when you launched your business – is now a major weakness. You need to do things differently and better in order to survive.

The key to long term survival and growth in today’s constantly changing marketplace comes down to one thing: the efficiency of your operations.

The largest and most successful online sellers in the world are ruthlessly efficient. Their systems allow them to run their operations – inventory management, order fulfillment, etc. – for less than their competitors. For less than you can. They get higher profit margins due to lower overhead expenses, since their systems do the work that paid people normally do. They began – and now maintain – a successful selling cycle: their costs are lower and profit margins higher, which enables them to lower their prices, which increases their sales volume, which increases their buying power with suppliers, which lets them buy larger quantities for less money, which enables them to lower their prices even more – and so it goes until they completely dominate their category. Then they turn to the next category.

Look to the Past to Prepare for the Future

Walmart won their massive market share in the 1960s and 1970s by getting products to their stores more efficiently and cheaper than their competitors. Sears’ distribution system, by comparison, paid 4 times as much to distribute products to their stores! So Walmart offered lower prices and retained a higher profit margin. They then went back to their suppliers and bought two or three times as much as before, constantly negotiating a lower price. Their cheaper and more efficient distribution system – how they managed their operations – gave them a competitive advantage they would never give up.

The same situation is now taking place online. Operational efficiency rules. You need to make your processes more streamlined and responsive to survive. We know your money is made when you buy and ship – not when you sell. So we will be providing useful and proven ideas in the coming weeks to help you perform these operations better and more efficiently. You will come away from this series knowing what is required from an operations standpoint for your business to stand the test of time.

Our website uses cookies so that you get great service. Continue to use the site as normal if you're happy with this, find out why we use cookies.

This website uses cookies to improve your experience while you navigate through the website. Out of these, the cookies that are categorized as necessary are stored on your browser as they are essential for the working of basic functionalities of the website. We also use third-party cookies that help us analyze and understand how you use this website. These cookies will be stored in your browser only with your consent. You also have the option to opt-out of these cookies. But opting out of some of these cookies may affect your browsing experience.
Necessary Always Enabled

Any cookies that may not be particularly necessary for the website to function and is used specifically to collect user personal data via analytics, ads, other embedded contents are termed as non-necessary cookies. It is mandatory to procure user consent prior to running these cookies on your website.