How to tackle dis-integrated and siloed systems and data.

Identifying IT Barriers to D2C Growth

What it takes to scale D2C fulfillment for market-leading, legacy brands 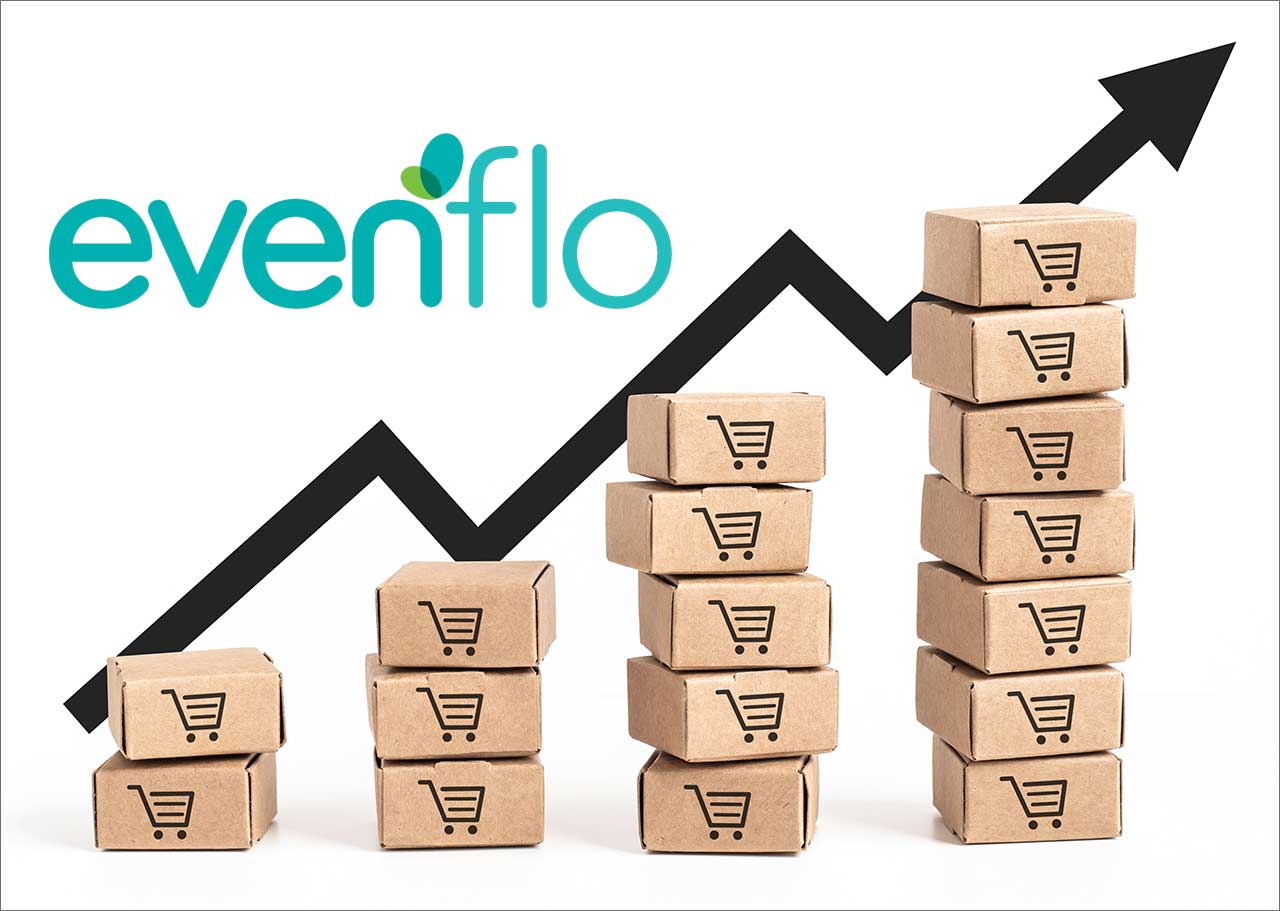 Ecommerce waits for no one – especially not for legacy brands scrambling to meet their customers’ demands for D2C fulfillment.

No one knows this better than Chip Gaetano

Anthony “Chip” Gaetano is VP of IT for Goodbaby International, maker of Evenflo and dozens of other leading baby product brands. Chip sat down with Etail CEO Michael Anderson during a recent episode of  Etail’s “D2C Leadership Now” live briefing webinar series. The topic: Identifying IT Barriers to D2C Growth.

“D2C was identified as a growth opportunity from a company perspective, ” Chip said.  “It was the way the industry was going and it was the way the world was going. We knew we needed to do two things: Develop more high margin products and be able to efficiently and quickly get those products direct to the consumer in a margin-friendly way.”

Chip and his team were charged with building to the systems to make D2C consumer fulfillment happen.

Trouble was, they already had established systems – mostly designed to support their successful retail business but unscalable to meet the fast-growing demand for D2C fulfillment. Yet these legacy systems were central to Evenflo's business. They weren’t going to go away. They had to be part of the overall ecommerce transformation.

For example, Evenflo already had a distributed warehouse and fulfillment footprint. But while it worked well for retail orders, it wasn’t ideal for Evenflo's D2C efforts.

Evenflo fulfills US and Canadian retail and D2C orders from three locations.  Their primary manufacturing facility in Ohio fulfills product made there and also ships orders to Canadian retailers and D2C customers. A west coast 3PL distributes products manufactured in China. Another west coast facility  specializes in wooden baby gates.

This worked when shipping pallets to retail accounts, but Evenflo’s product line presented a shipping challenge for individual D2C orders. Baby gates, car booster seats and strollers are big, bulky items and expensive to ship. And Evenflo was often forced to ship these products cross country.

“We realized that this model was problematic,” Chip said. “It was driving our margins down to take a big product like car seat or stroller and ship it across the country from the west coast to the east coast or vice versa.”

Evenflo had a problem: its legacy systems were vital to running the business, but hampering ecommerce growth

The company’s ERP systems were another challenge. They also were designed to meet retail demand, not individual D2C parcel orders.

“The onesie, twosie nature of ecommerce and direct-to-consumer is a lot different than shipping a truckload with 800 units on it,” Chip said. “Just the pure noise in the system bogs things down not only from a processing perspective and order ingestion but all the way through the financial systems.”

Parcels: Evenflo had to shift its focus from shipping pallets to parcels. And the devil was in the details – an ERP system based on six digit order numbers which was fine for shipping pallets retailers was soon overwhelmed by the scale of parcel-based consumer order volume.

‍People: ERP systems weren’t built to process human nature…things like buyer’s remorse.  A shopper might cancel or modify an order on the marketplace, but that often didn’t get transferred to the ERP system in time to change the order there. A built-in time lag was needed – even though it might contribute to a shipping “delay”.

Time:  Marketplaces may batch submit orders. Retailers using DSV programs such as CommerceHub might add additional delay and complexity.   Inventory promised as available may have been already sold by the time the order actually gets submitted.

Chip and his team realized that nearly everything they knew about order fulfillment and inventory management needed to be challenged.

But there was another legacy problem: internal stakeholders.  A lot of managers and leaders in the Evenflo organization had strong opinions on what they thought was “needed”, but a weak understanding of what the core problems they were actually trying to address might be.

“I think this is the case for a lot of brands,” Chip said. “You’ve got all these different business unit managers or directors or VPs and they’ve got their own objectives. They forget what the problem really is because they’ve been working around it for months or sometimes years and they’ve drawn they conclusion of what the best answer really is. So the IT group gets brought in and they are already tasked with ‘solve this’ but no one understands what the problem really is.”

So Chip and his team started talking, digging, exploring to uncover the issues underlying Evenflo’s D2C business and what it would take to build a scalable foundation for growth.

“For a couple of years before  we had what I would deem surface level conversions and surface level discussions on potential doing something that this,” Chip said. “But it was never a very scientific or objective approach. We really just needed to pick the brains of various folks in the commercial side of the business on what their challenges were.  Because I don’t know that at this point my organization and myself really had a solid understanding of some of the headaches and heartburns that were impeding them from growing the business.”

Chip realized that they needed a partner to help.

Any new system also needed to play well with the legacy ERP system, leveraging it while creating the capability to support massive, profitable D2C growth.

Working with Etail, Chip and his Evenflo team revamped their order management, inventory management, product information management and reporting capabilities. For a deep dive into the details, view the recorded webinar here.

But in the end, Chip said it’s not just about having systems to support scale. It’s about the customer.

“It really not just about any one order,” Chip said. “ It’s about our ability to elevate the brand and keep up our reputation so we can sell to our customers again, sell to their younger siblings when they have kids and come up in conversations when they are talking to friends.”

Chip’s advice to other IT leaders charged with scaling their D2C  fulfillment capabilities?

“If you are a brand planning to get into D2C ecommerce, take your time on due diligence as far as the decision you have to make and who you work with.”

See how Chip and his team helped Evenflo identify IT barriers to growth and scale D2C fulfillment. View the recorded live briefing here.

Four Building Blocks to Ecommerce Success: Four basics your team must agree on before choosing an ecommerce platform

Selling to the Team: How to sell your ecommerce platform project to internal stakeholders 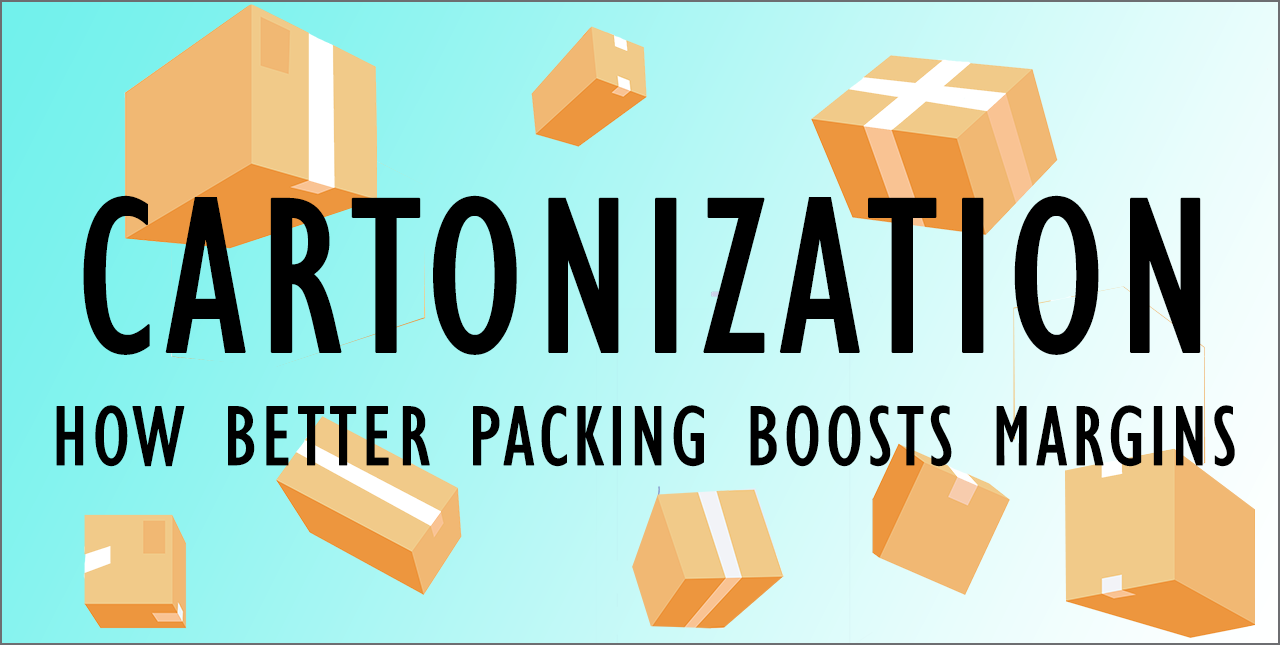 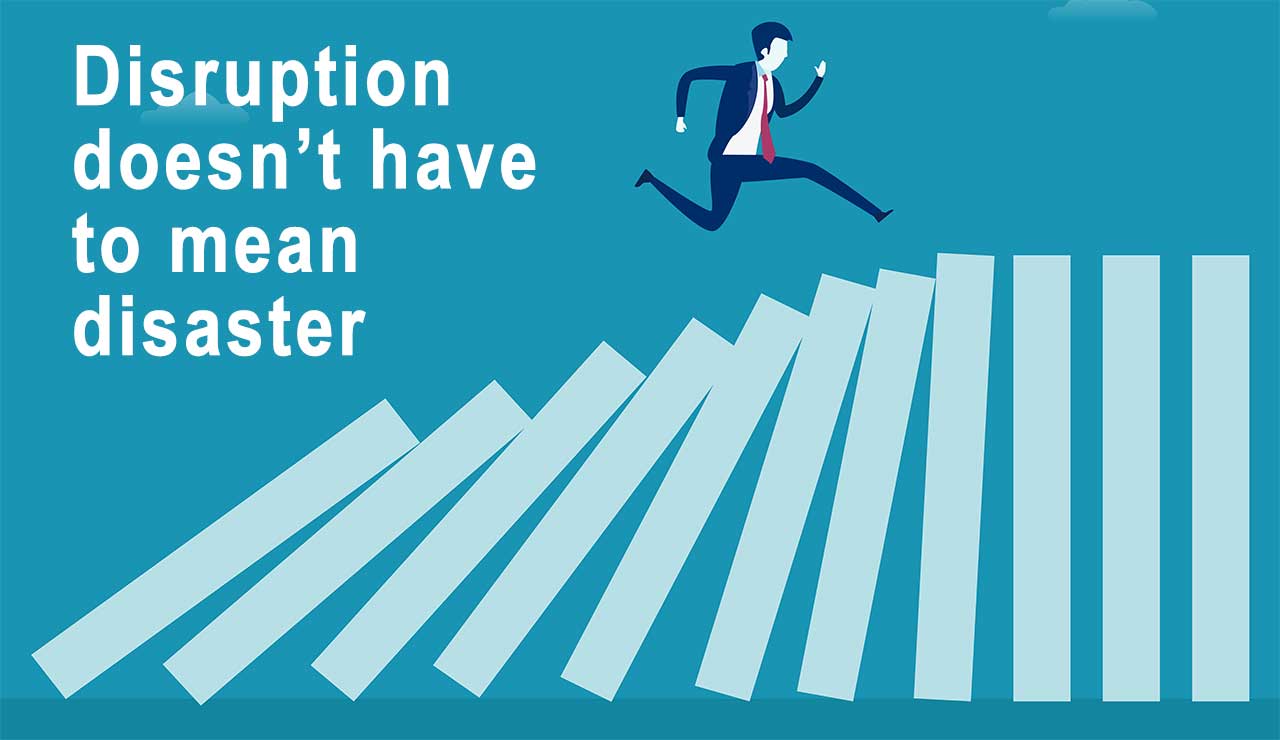 D2C Fulfillment: Tips for Scaling and Thriving in a Decade of Disruption

See if our D2C Operations Control Tower is right for you.